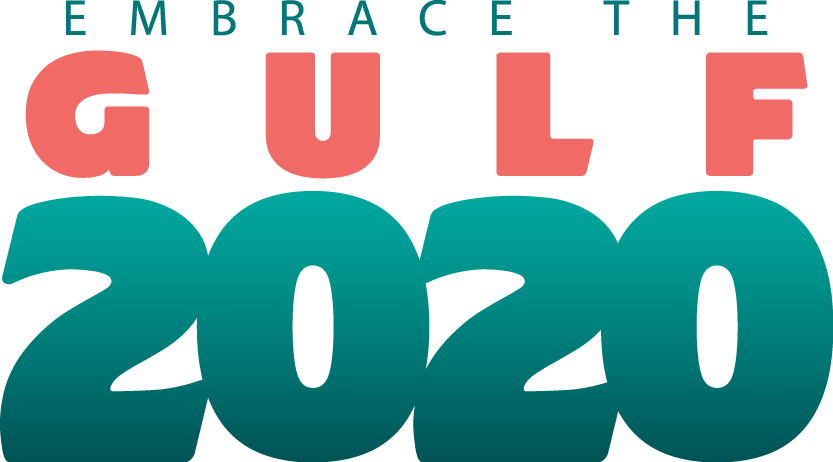 Paddle the Gulf is an initiative to educate the public about Gulf of Mexico coastal resources and promote stewardship through citizen science and the establishment of a network of coastal paddle trails, also known as blueways, across the five U.S. Gulf States. Paddle the Gulf has initially identified five designated blueways in each state to showcase as part of this initiative.

Let’s shake the winter time blues and get on the water for some paddling fun!!

Paddle the Gulf is a wonderful way to celebrate what the Gulf of Mexico has to offer by kayaking and canoeing these paddle trails. Please RSVP for kayak rental and after paddle dinner option to paddlethegulf2020@gmail.com.